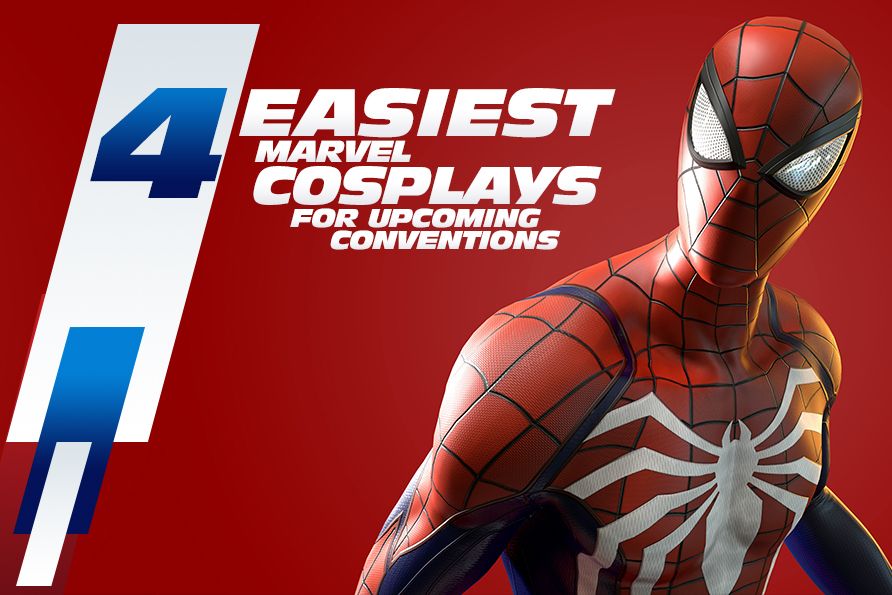 Marvel’s Cinematic Universe has redefined the fictional world of superheroes. Gone are the days when superheroes were only a fragment of imagination. Nowadays, there are superheroes in every nook and corner of the world. Finding a Captain America Costume might have been hard when the movies were not released but now that Avengers and Captain America both have separate series.

The fashion world felt the impact of the change more than any other front. Since the arrival of many superhero costumes in the market, regular fashion wear has seen some dark times. Most of the craze right now is about the superhero merch belonging to different franchises. Since Marvel is leading at the moment with most viewers worldwide, it has a huge number of fans waiting to devour any new costume display.

As soon as the misery of the pandemic is over, there will be several conventions for cosplayers. The inevitable surge in the demands of costumes is expected near Halloween and Comic-Cons. To prepare yourself with the best stuff, make sure you own at least one of the following outfits to win this year!

Brie Larson’s phenomenal acting in the role of Carol Danvers has stunned the audience. Since it was the first female-led superhero film by MCU, expectations were high, and reviews were mixed. Carol Danvers experienced everything a superhero does, but her struggles got doubled when she had to take her place in the world full of male superheroes.

Even when she was a child, struggles did not leave her. Her father opposed her active participation in sports and games. Danvers was an energetic child full of curiosity and spark. Therefore, when she became a cosmic being as a result of an accident, she fought hard with high morals. Her costume instantly catches the eye; the red, blue, and golden hues of her costume contrast with each other and make her stand out beautifully.

A true guardian for his friends and sometimes for his foes as well, Star Lord’s character is portrayed by Chris Pratt in both the volumes of Guardians of the Galaxy. Gamora, Groot, Rocket Raccoon, all the other main characters have their specific roles in the movies, but Star Lord’s inclusive aid for all the creatures makes him stand out among the group.

He wears a signature jacket in the movie, which has gained a lot of traction from men. Star Lord’s upbringing was way too different, but his style is still relevant and relatable. Besides this, Star Lord’s cosplay is easy to pull off. If you want to flaunt your taste in fiction without extraordinary efforts, he is your man!

Spider-Man is probably the only Marvel character who has a legacy that keeps on giving. Spider-verse is a vast place; forgetting oneself is as when you are deep into the world of Spider-Man and supervillains. Spider-Man movies, games, comics, and series are a common phenomenon. Compared to other heroes, Spider-Man’s merchandise has been in the market longer than anyone else’s.

In the coming days, something exciting is coming from Spider-verse, and fans are ecstatic about it. If you are keeping tabs on this franchise, you will know that Spider-Man’s costume will be in demand again real soon!

The hype of Marvel’s most famous character is indeed matchless. No matter where you go, any comic con, costume party, or a cosplay convention, Captain America’s appearance is a must. Captain America Jacket is a versatile piece of clothing; many fans have been pairing in regular clothes. Chris Evans did a splendid job in both the Avengers and separate series of Captain America. The result is right in front of our eyes in the form of undying enthusiasm from viewers’ sides.

Even though there will be no new appearances by him in MCU, the ones he has made are enough to keep his dynamic legacy alive for a very long time. His loyal fans throughout the globe will see that his legacy thrives by all means!