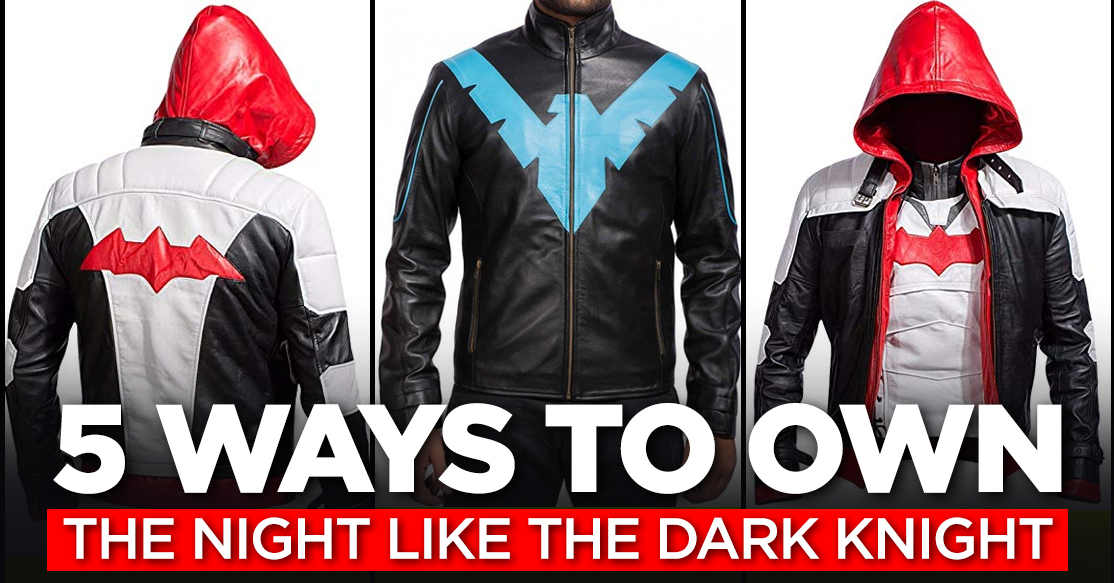 What is Arkham Knight?

You are certainly not into video games if you have not heard about Batman: Arkham Knight. This game has some exciting characters such as Jason Todd, Batman, and a villain named Scarecrow. Batman is admired by thousands of people around the globe because of his heroics against bad guys. He has been a fan favorite for a long time, and kids even dress up like him at parties and other events.

The story of the game goes something like this. Jason Todd’s activities and the story has several twists. He is shown as a mysterious character. In the start, he kills everyone while on a mission. But later on, it becomes obvious that he is not the bad guy. He teams up with Scarecrow and has his presence felt along with an army in the empty Gotham City. It was believed that Todd had been killed years earlier by Batman’s foe, The Joker, but he actually survived.

The Arkham Knight is not just a video game character, but the role first appeared in comic books. It was a huge success, and Todd appeared in many more comics, which still get sold in huge numbers due to the love of Batman. Some people even predicted that it would be the game of the year. It is available on Windows, XBOX, and Playstation.

The shirt of Jason Todd has a bat printed on it. He wears a red hood leather jacket which has merged with his image. This jacket is available across the globe in many reputable stores and even online. It will give a superhero look to you, and if you are a batman fan, then you will definitely love it! You can wear it while hanging out with your friends or at the movies. It will make you look superheroic!

The hoodie also has a red bat on the back. Also, the red hoodie is detachable, so you can easily pull it away when you want to. It is a combination of white and black and red, the most eye-catching color combination by some distance. It has a zip on the front with two internal pockets and two side pockets. It is made of sheepskin and is water-resistant too! Here is how you can rock the night with the red hood leather jacket!

1. Over a White T-shirt and Black Jeans

Are you planning to go out to a football game with your friends and can’t decide what to wear? You can decide to carry on the simple T-shirt and jeans game, but you can simply put on an Arkham knight jacket to upgrade to another level. There is nothing more simple and decent than a t-shirt and jeans. However, you may lack the style if you go with it. But a jacket usually fits in great with jeans and a T-shirt. This is why you may have witnessed that many people wear jackets over t-shirts while at informal events. It’s both comfortable and stylish. And if you’re a Batman fan, then icing on the cake.

Are you a fitness freak? Or a model? If you are a muscular person wanting to exhibit your six-pack or have a photoshoot in your schedule, then you can just wear the jacket with any kind of lower, whether it be jeans or trousers. Your abdomen will suffice for the t-shirt, and the jacket will give you that badass look.

Sneakers are something that looks good with anything, even suits! Nightwing jacket which are a black version of the jackets, will look splendid with a pair of white sneakers. The jackets are black in color with a blue “V” across the chest. In some variations, it spreads out to the arms too.

4. With Something in Contrast

If you’re going for a red hoodie, then the white color will look amazing with black jeans and a black t-shirt. Batman Arkham knight red hood leather jacket is white, red, and black, so any of the contrast colors relating to these will look crazy on you. If you’ve selected the black jacket then its contrast, i.e., a white t-shirt should be a good option though white jeans might not suit. Contrast colors are very attractive and pleasant to the eyes. That is the reason why many jerseys of football clubs go for this, such as Juventus of Italy.

Have you seen those wrestlers on tv with shiny black pants on? They may not be a thing for everyday use, but they certainly make you look stand out. And by stand out, I don’t mean it in a negative way. Since the Nightwing leather jacket is itself made from leather and black in color, it will look extraordinary with black leather pants. Leather is a durable material, and when it is finished, it looks very beautiful. Many leather garment factories take the responsibility of stitching quality apparel.

Nightwing is a fictional character that first appeared in comic books of DC Comics. Nightwing was ranked 5th on IGN’s Top 25 Heroes of DC Comics. He has not just been associated with Batman but appeared with Superman too in several comics at first. Warner Bros. also planned a live-action movie with Nightwing as the protagonist and Chris McKay directing it.

Arkham Knight Red Hood Jackets are so popular with gamers because they hold a special status of Batman in their minds. Kids who are into comics and gaming are obsessed with him. Movies have also been made about him. This is the reason most gamers have Arkham jackets in their wardrobes. It has a hoodie too to keep you warm in case of cold weather and is colorful as well. The legacy of Batman is one that will not be leaving you anytime soon.