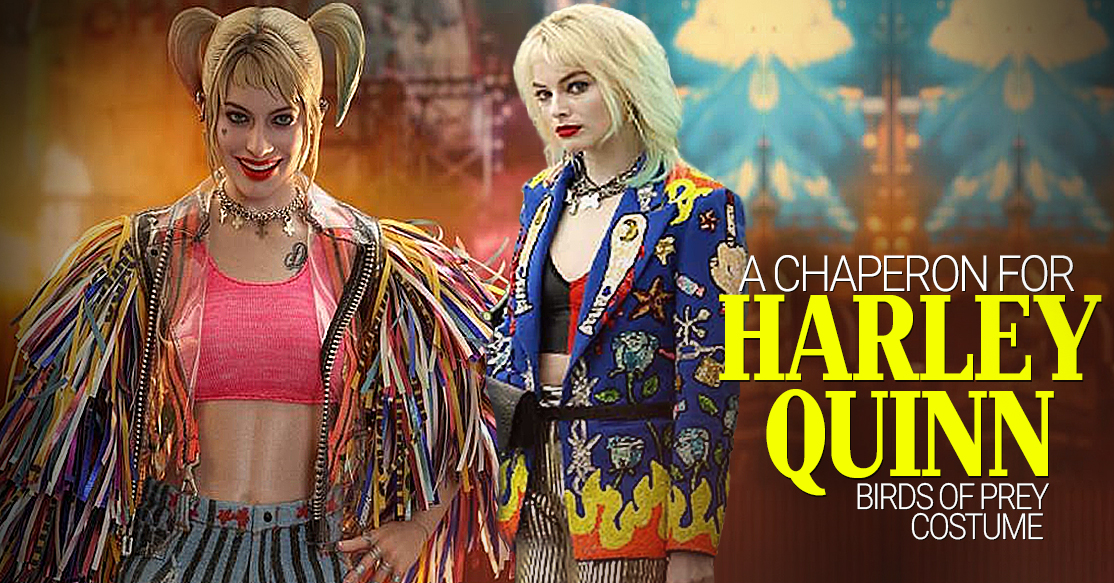 Birds of Prey by Warner Bros might well be the next film in the DC Extended Universe to be released. It is undoubtedly one of the most eagerly anticipated films of the year. It is because Harley Quinn, who made her spectacular debut in 2016’s film Suicide as the Joker’s sidekick, will come back on screen after three years. Margot Robbie will reprise her role as Harley Quinn in Birds of Prey. We all know that the film will center on Harley Quinn and the supervillain Black Mask. But there is some great news for all fans of the series! Harley Quinn will enlist the assistance of other well-known vigilantes, including Huntress, Black Canary, Victor Zsasz, and Cassandra Cain.

Margot Robbie’s cute, crazy image and the enthralling person are glued to the viewer’s heart. She has since become a fan favorite and one of the most renowned villains in comic books’ entire history. Since the launch of Suicide Squad, the character has been a fan favorite for cosplay and merchandise. From her first black and red jumpsuit through many costume evolutions in comic books and action-packed video games, it was in 2016 that she truly seized Halloween by storm. Also known as Daddy’s Lil’ Monster, of course, acquired a new look, perhaps several with her distinctive attire. Let’s just begin with Harley Quinn’s updated appearance and other character costumes in this Harley Quinn birds of prey costume.

Margot Robbie flaunted her new style with her unusual patched blazer dress while filming scenes early in the second quarter of 2019. However, one thing that can be stated about this moment is that she looks gorgeous; many cosplayers attempted to recreate her appearance on Halloween 2019, and that was before the film’s premiere. We’ve sorted it out for you here.

One of the first looks at Harley Quinn from her most recent film! It consists of her in her one-of-a-kind Caution Tape outfit. Margot Robbie also intrigued her followers by releasing a photo of her new outfit on Instagram, wearing a transparent fringe jacket with shorts. We already knew Harley’s characterization would extend her lookbook in new and interesting ways. But in an interview with Collider, costume designer Erin Benach said that the character’s personality and tale inspired the warning tape-fringed jacket outfit. She went on to say that caution tape is a warning to keep away from a location and that by donning it, she could be warning the rest of the world about what she would do.

This seductive and intriguing Harley Quinn outfit is unlike anything we’ve seen the Joker’s love interest wear before. This blue blazer is embellished with eye-catching patches and embroidery. Note that Margot Robbie wore a bag around her waist to keep the garment in place. Harley was seen sporting a bone neck collar, rectangular rings, and cuffs, along with the above-mentioned outfit.