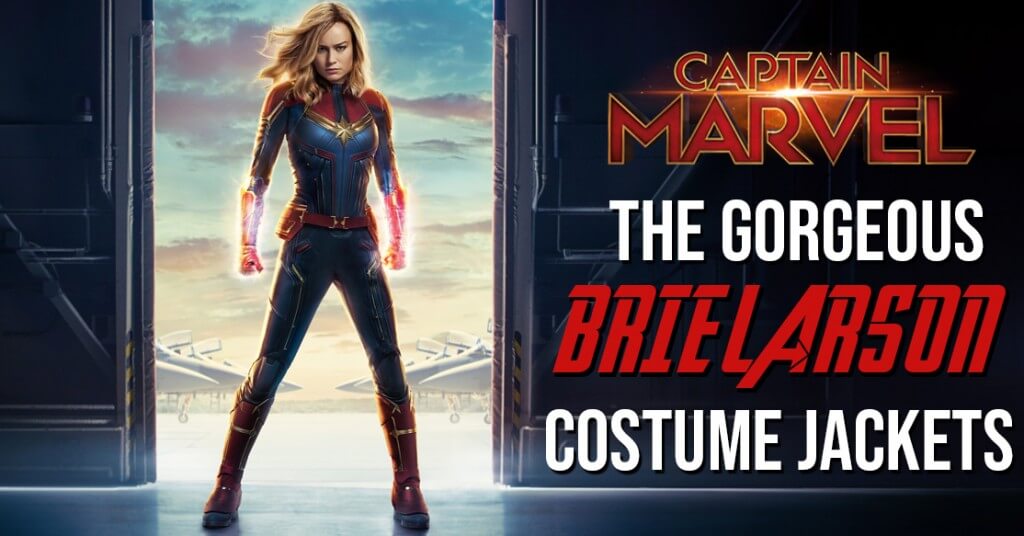 Brie Larson, one of the mega-powerful characters in the Marvel Cinematic Universe, has been given the privilege to lead the Avengers in the 4th phase of Marvel films. After Captain America said bye-bye to the fellow Avengers forever, Marvel aimed at bringing the female character of the US Air Force’s pilot who would be responsible for managing the group of meta-human figures.

While Captain Marvel appeared out of the clouds in a dramatic way destroying Thanos’ battleship in Endgame, the fans realized the future belongs to Larson. The epic entry of Larson has surely expanded the size of her fan club and made the fans want to get the collection of the jackets donned by the superhero.

In short, Cap’s departure from the Marvel Cinematic Universe has proved to be quite significant for the fame Captain Marvel has received due to being considered the sole leader of the Avengers. Since a new star is emerging on a much larger scale than any other Marvel character has ever before, it is obvious to observe a shift in the trends associated with Captain America and Iron Man.

Now as the ball is in the court of Brie Larson, you might find more and more trends concerning the superhero indicating the odds are not against her at all. In other words, girls would be pretty much interested in getting the Brie Larson Captain Marvel Jacket rather than Caps jackets. 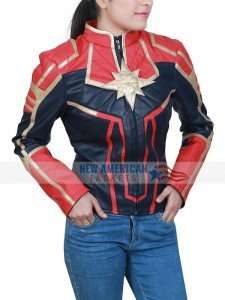 In addition, when it comes to male fans, they have already switched to the female versions of the outerwear in the Brie Larson collection. In case you are a male fan, there are a couple of jackets you should take a look at.

The first one is the Captain Marvel Brie Larson Distressed Leather Jacket which comes in a casual pattern rather than the signature style. In fact, It does not look like to be different than a casual wear a man wears usually! If paired with a white shirt, it adds elegance to the user’s personality. 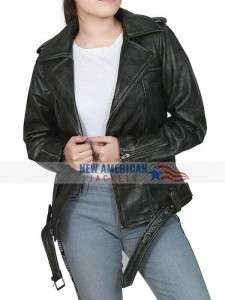 The impact of the wardrobes of the Marvel characters upon the comic fans is so positive that nobody seems to care about the legendary characters from fairytales or folklore on the day of Halloween.

Having said this, Carol Danvers Captain Marvel Bomber Jacket is the second option you can get your hands on. It’s no less than a jackpot for the ones who are in love with the military wear from the core of their hearts. 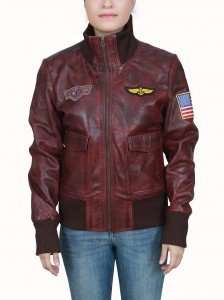 For a bit of transparency, a Bomber Jacket like the said outerwear is probably the best competitor to let you battle the winter season.

Whether you want to prioritize your protection or the fashion aspect, it gives you both of the benefits while reminding you of the Marvel hero.

These recommendations signal the dominance of Brie Larson in the Marvel Cinematic Universe for a long period of time. With every new film based around Larson making it to the theatres all across the world, new trends would emerge taking the world by storm and replace the old ones.

For those believing Larson can’t be a substitute to Cap’s leadership, keep in mind a superhero always starts from scratch. f you dive into the past, you would be able to figure out that Iron Man was the first man to enter the MCU whereas Steve Rogers took at least three years to appear on the screen.

Despite a great difference in time, Rogers swiftly managed to rule over the world of comics leaving Iron Man behind without making special efforts. Although it is not going to be that easy for the blonde woman to deal with the pressure of keeping the heroes together, she is most likely to succeed in leading the Avengers against anti-humanitarian forces in future campaigns.