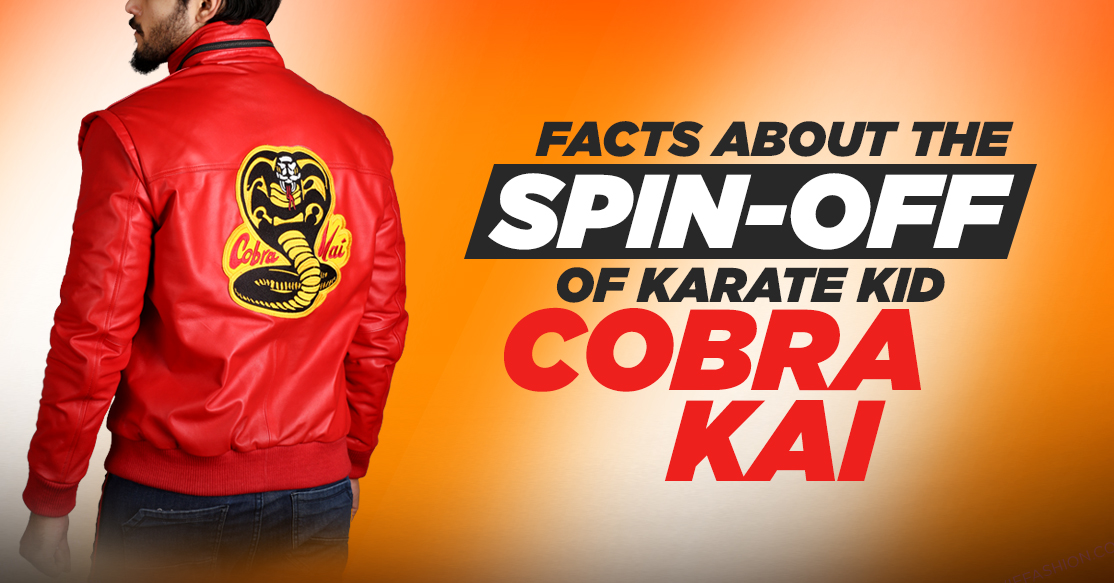 Cobra Kai came into being on YouTube Red, where the show premiered the initial episodes and gained an immense amount of followers. It became a worldwide phenomenon after Netflix picked it up and decided to make it a cult hit. Based on The Karate Kid film series, Cobra Kai is an action-comedy series picking up the story of the films after 30 years.

Soon after the series made a spectacular entry in the world of streaming sites, it met a crowd eager to create cosplays. Cobra Kai Jacket, introduced in the middle of the show, is an excellent way of bringing someone into the family of the martial arts and creating cosplays. Two terrific seasons later, the show is on its way to rewrite history as it ended with an exploding finale scene.

The latest trailer of season 3 gave fans immense pleasure by giving solid information about Miguel’s survival. Many other conflicts made an appearance later, but no information about them is out yet. Everyone is waiting – although it has been an excruciating phase, the anticipation of the third season is keeping the fans glued to their screens.

Sam, the daughter of LaRusso’s, is also hospitalized, and there is a rift between her parents regarding LaRusso’s obsession with the gym. There are too many plot twists waiting for the viewers, and hence, the last couple of months left before Cobra Kai season 3 makes it to the screens are becoming harder with each passing day.

Some are binge-watching; some are preparing cosplay outfits, while some have submerged themselves under the latest rumors about cast and crew. Cobra Kai’s third season is bound to be successful, and this isn’t hidden from anyone. The series did a phenomenal job before it got picked by the famous streaming website, and now it’s only a matter of time before it wins on all platforms.

The new batch of episodes has guaranteed quality and some mind-blowing work by the original cast. The release date for the third season of Cobra Kai is currently set on January 8, 2021. The dojo centered series shows a variety of conflicts between young adults and adults because of their martial arts backgrounds.

Cobra Kai is everything a fan wanted in the sequel of The Karate Kid. From the brilliant cast and crew to the action sequence one can only witness in the film series, Cobra Kai has outdone itself in all manners. Cobra Kai’s most amusing that we know that all three producers have grown up watching and gushing over The Karate Kid series.

Some bitter memories of the series were touched in the series and give fans a better understanding of the plot of the films. Known as Easter Eggs among the fandom, the titbits released regarding the film are not only amusing but quite liberating too for some fans. Another jaw-dropping fact about the series is that most of the flashbacks are the original Karate Kid never-released clips.

Altered and introduced as flashbacks, these clips did the magical effect they were supposed to do. These clips strengthened the link of the series with the film series greatly. The famous crane kick is shown under a new light with some new angles as well!

With exciting new details coming towards fans every other day, the wait is almost over now. Before you set yourself for the third season, create a mind-blowing collection of the series you cannot stop gushing over. The Cobra Kai Leather Jacket is a brilliant piece to start collecting the one franchise that keeps giving quality content!