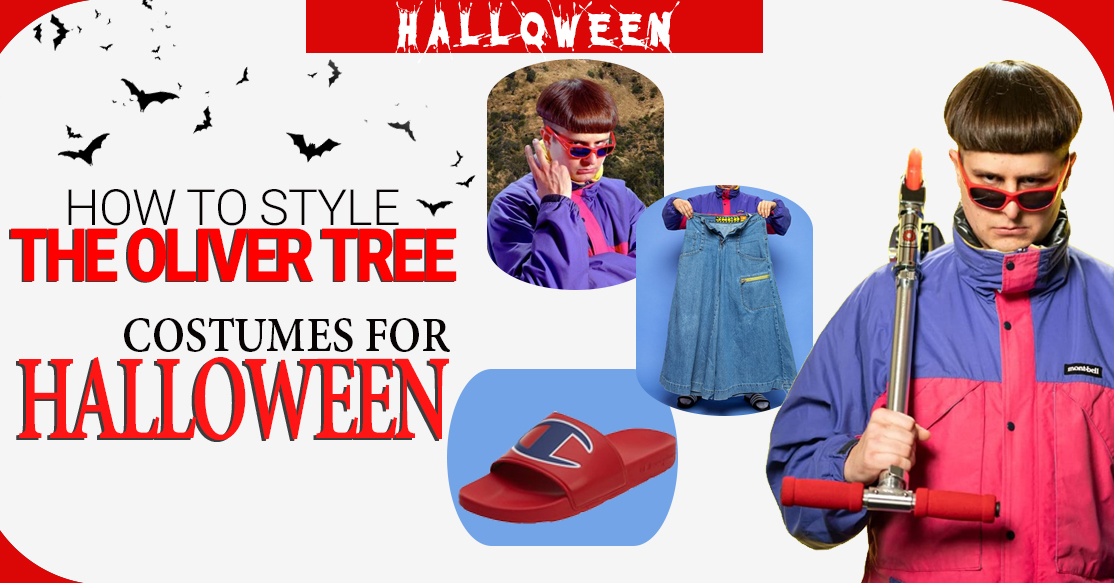 Halloween costumes nowadays aren’t just about being creepy and scary. As the penchant varies from person to person, everyone takes a different approach to their costume. Otherwise, all of us would be dressed up as comic characters. Now that Halloween isn’t any more about who is wearing the spookiest costume. Numerous types of costumes are popping up every year, and Oliver Tree’s signature look is more of a funny attire to don at a Halloween party. So, suppose you are looking for a unique and aesthetic costume for Halloween. In that case, all the items you are going to be requiring are listed below. Like his Album says, Ugly is Beautiful.

His attire became his signature one after the release of his music video for Hurt, and after that, for his concert, he wore the same outfit, and there you have it, the attire is kind of stuck with his fans. Last year his numerous fans went for his signature looks corroborate his unique taste of fashion is just fascinating. If you are a part of his squad, then Oliver Tree Jacket is what you would need to pull his looks off this Halloween. Now, suppose your wardrobe allows you to rock some vivid tones. In that case, it’s going to be more fashionable wear for such an individual.

The cool casual look has always been a significant signature thing to all Hip Hop artists. Oliver, being a rapper, his outfit reflects that as well. After the funky jacket, the baggy pants are next on the list you should be requiring. But most likely, the chances are you already have one right now in your closet. If not, well, that’s a shame giving Baggy jeans such stylish and considered to be an essential in a men’s wardrobe who love to look stunning and cool.

Footwear is next on the list. For this, if you don’t want to buy another thing, then grab any simple slippers that you already have. But hey, on Halloween going facsimile from tip to toe is always an experience to enjoy. Plus, you don’t want to let yourself be confused and leave them guessing who you facsimile the looks of. That is just something nobody wants.

There you have it, a quick way of preparing a halloween costume inspired by Oliver Tree!