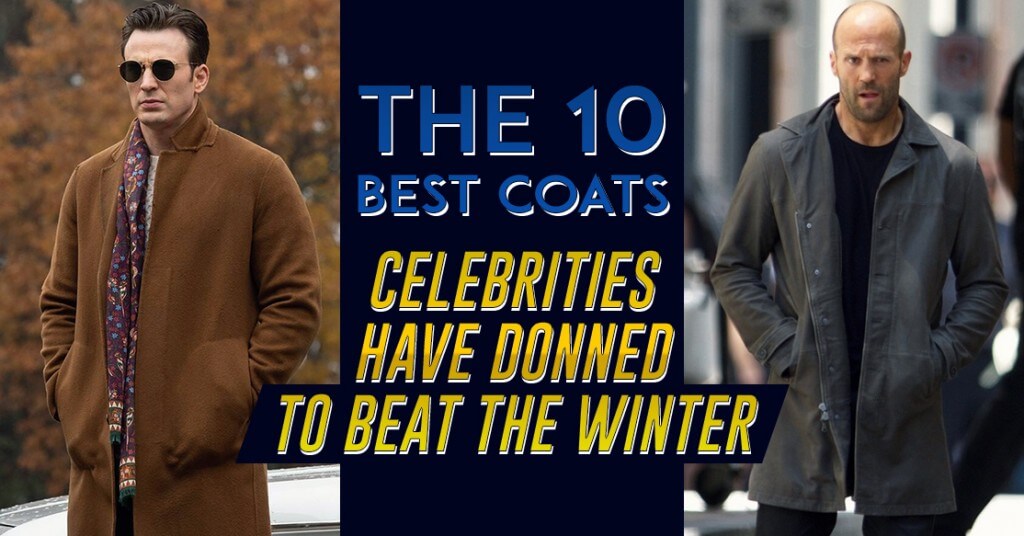 Blaming celebrities for setting up a trend often comes with an interest to follow them passionately. Frankly speaking, they are not only the trendsetters but also the ambassadors of fashion which is why fashion-conscious creatures keep an eye at their wardrobes.

Whether it is summer or the harsh winter, their wardrobes are worth having a look at. But as winter clothing is considered to be far better than summer clothing, let’s check out some of the finest coats celebrities have added to their wardrobes in the films. But before you scroll down, make sure to add the favorite products to the wish list or else you are likely to forget about them.

How about doing what the long-haired celebrity like Jason Mamoa does to his clothing style? I mean, let’s give a chance to the Jason Momoa Justice League Coat for a macho look this winter. I have heard, real leather made outerwear with shearling-lined collar is a real deal. 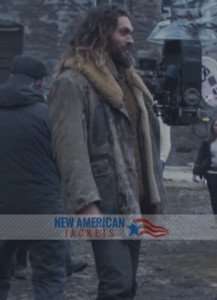 While Jason Mamoa is a major name in the Justice League cast, Ben Affleck isn’t an exception. In fact, playing Batman puts him in a greater position as compared to Aquaman. Fair enough, the Ben Affleck Justice League Bruce Wayne Black Parka Coat could be the greatest update to your Batman collection. 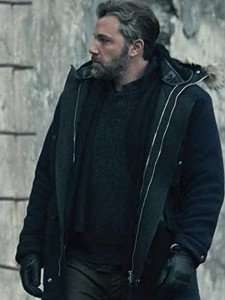 The bald guy with grudge looks isn’t weak enough to be underestimated at the set. Although he was never a big fan of fashion, his Jason Statham Coat from the Fate of the Furious Movie is a worth trying option to stay warm throughout the winter. 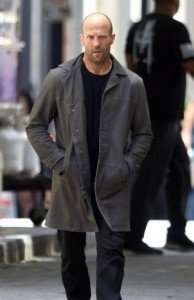 Want a much darker color? Try out the Chris Pratt Guardians of the Galaxy 2 Star Lord Coat and make others pay attention to your clothing style while you collect positive feedback from the self-proclaimed fashion judges in your social circle. 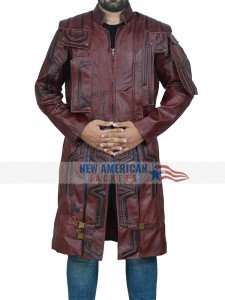 A great portrayer of the legendary character of Captain America, Chris Evans is not bad at popularizing a clothing product. For instance, nobody would have ever known about the Chris Evans Knives Out Ransom Drysdale Coat if he hadn’t donned it in Knives Out. 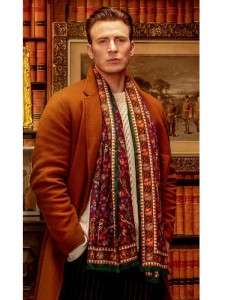 The white-skinned and brown-haired guy never stops amazing us with the extraordinarily assembled outfits. Unsure about you, but to me, the Edward Cullen Twilight Wool Pea Coat has been the greatest outerwear Robert Pattinson has worn. 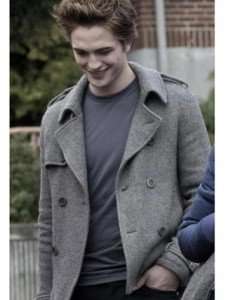 Playing Deadpool in the film of the same name has enabled Ryan Reynolds to double up the size of his fan club. In addition, the fashion following men and women have also started looking at him for fashion-related inspiration. If you are looking for a black decent jacket, you might be interested in the Ryan Reynolds Coat from Deadpool 2 Event for a major change in your style. 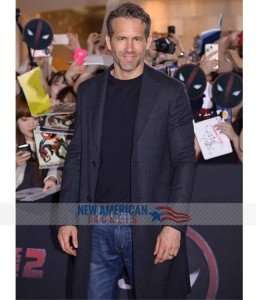 While others are being the trendsetters why should Tom Holland remain a step back in the race? Get The Current War Tom Holland Wool Coat for a classy yet mature look of a gentleman and have an appealing appearance. 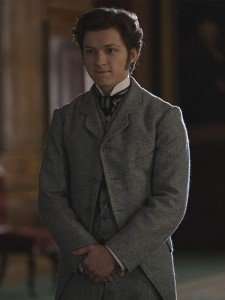 Another Tom in the list, Tom Hardy has been quite an exceptional figure at the stage of fashion. There are dozens of outerwear associated with the British celebrity and the Tom Hardy Taboo Black Trench Coat is one of them. Aren’t enthusiastic about grabbing the fabulous attire? Scroll down to get another incredible outerwear linked with a comic character. 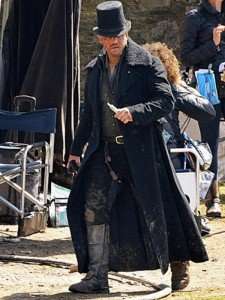 Inspired by Nick Fury’s exceptional character? Take your chances to inspire the comic fans by putting on the Captain America Nick Fury Coat and appreciate the way Samuel Jackson has portrayed the character. Nevertheless, the simple yet elegant outerwear could be easily added to your casual outfit’s component list to further improve your appearance. 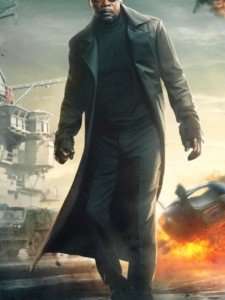