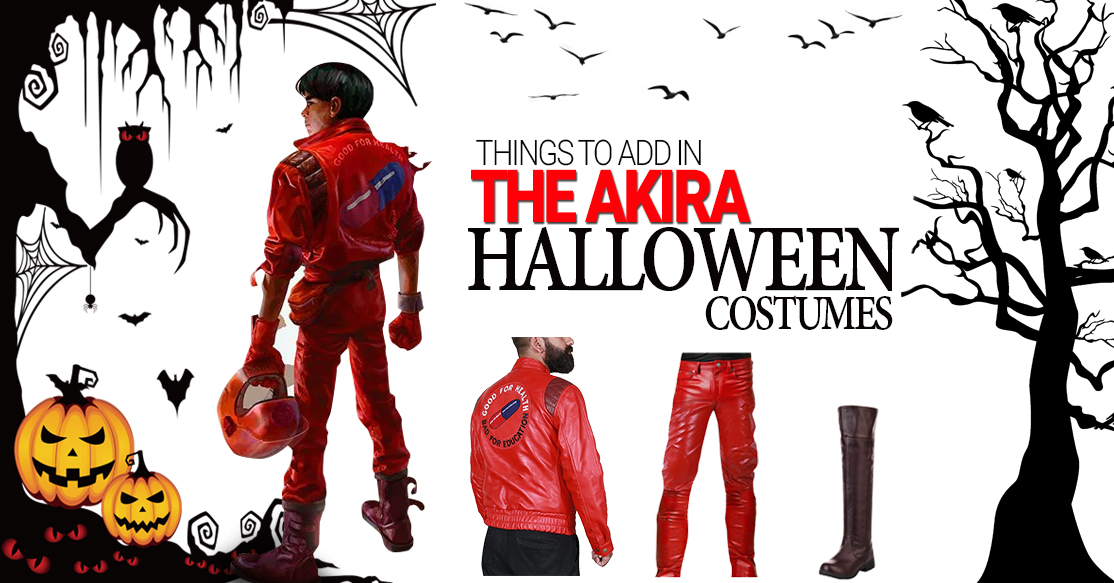 The inspiration of having the costume for Halloween varies with everyone’s interest. Suppose you are planning to facsimile the looks from the greatest anime of all time. About the anime culture, there are thousands of other characters and titles from which you can get your Halloween costume, but the thing that makes Akira the best manga to get as well is because it is the greatest anime of all time. The anime was illustrated by Katsuhiro Otomo, where Kaneda is the protagonist in the series—making his character the perfect one to facsimile the looks this Halloween.

There are a number of things in order to ace Kaneda’s looks. So let’s hop into the costume.

The red jacket of Kaneda is the key factor because this is the only thing that carries all the badges and patterns that are going to make it clear whose character you are rocking the looks of. To embrace the looks of the greatest manga character, the Akira Kaneda Jacket should be the thing that you want to pay the most attention to.

Another red article of clothing, the next thing on your list should be red pants. To truly embrace the accurate screen look, you should go with a pair of pants that is made up of leather, any sort of leather because you are wearing all red, the texture should match or should be close to each other otherwise, you might be jeopardized.

Now to complete the look, wrap it up with knee-high boots, and this footwear of dark brown tone will complete your costume. But again, this last piece of the costume has to be of any sort of leather to match the texture and make your costume look screen-accurate.

Basically, with this costume, your goal is to have a similar texture in all attires through and through. Then you are all set to rock the occasion!