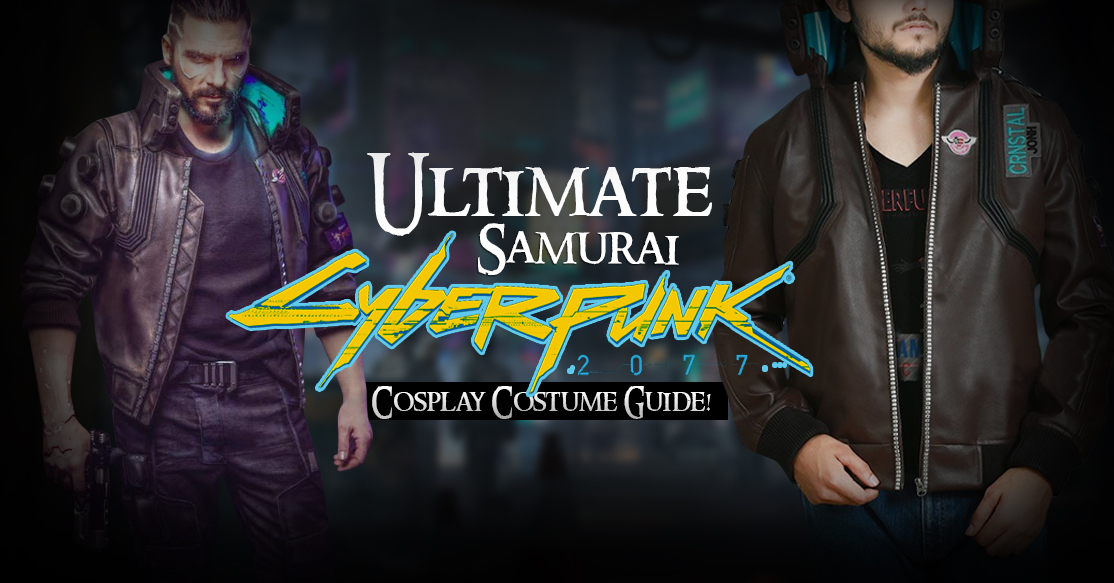 Gamers, listen up! As you already know that the gaming industry at this point is at its peak and is only going to ascend. So you might not need just an awesome (Graphics Processing Unit) GPU. No! What you need is a state-of-the-art GPU. If you really are a gamer and a nerd. You would know what GPU you should be looking forward to upgrading. And hey, that might also need an intensified cooling system. Just so your system does not fry the circuit and leave you heartbroken. The game you are going to be needing an abnormal update for is none other than, Cyberpunk 2077.

When the gamers’ anticipation worldwide reached a point other game anticipation had ever reached, period. The game developer announced about Keanu Reeves. That Reeves, aka John Constantine, aka The Chosen One, aka John Wick, is going to be in the game. And also, for the fans of Reeves, we have added a secret ending just to honor him and his amazing fans.

Besides, Reeves being in the game, and the player being his sidekick. There is another thing that meets the eye of millions. And that is none other than the Video game costumes collection. Despite the fact, it is a game of the cyberpunk genre. There is still one outfit that everyone fell in love with at first sight. For many, this is more than enough a person who loves costumes can ask for. As there are too many of them, let us give every detail about the in-game outfit. So you will stand out from the rest of the individuals wearing the same costume.

What would be a better thing to start from than a Cyberpunk Samurai jacket. You got to say there is no other costume to grab such attention. Being an in-game character skin, multiple Reddit fashion-related threats are discussing the astounding looks of it. Quite shocking? Nah, the looks of this attire are pretty dope. In the cherished era of high-tech games, the samurai jacket has really set a bar.

Even though its origin is from a futuristic cyberpunk game. It has managed to carry some fundamentals of today’s world. And it still has managed to portray such looks. The brown color is considered a sophisticated color, but it is nothing near sophisticated in this case. It is because all the techy features balance it very well, giving the jacket an astounding look. This is why you are going to see Samurai jackets everywhere in the next Game Con.

For the underlayer to go with a Cyberpunk jacket, should be a simple black tee to keep your looks minimal and sleek. And who would not like to rock a black-colored tee underlayer and a futuristic brown-toned jacket on top? This way, you are not going to have amazing looks. But also, the logo upfront is going to portray your enthusiasm for gaming and how much you loved the title. Plus, this adds a perfect piece to your wardrobe and amazing casual wear.

One of the reasons why the looks from the Cyberpunk 2077 game caused such a huge buzz is that some of the in-game costumes are way more stunning than just getting your Avatar. The military pants with the Cyberpunk 2077 jacket really make an impact on your vogue and make sure the wearer stands out. Black color is what you would need to complete your looks, plus military pants are comfortable and durable, giving you an astounding piece to wear casually. The military pants are pretty amazing to have in your wardrobe and a part of your casual wear.

To be on an open battlefield, you would need some comfortable and exceptional pair of footwear. The one your character carried along with the futuristic railgun rifle is the classy military tactical boots. Boots have always been significant wear. As they have the tendency towards making your looks rugged. Either it can make your looks stand out or can completely demolish all the efforts. In order to truly facsimile your Avatar’s look, make sure you pay enough attention to your footwear. As the military boots are made for durability as comfy as possible to make sure the soldier has as much comfort as possible on the battlefield. So adding comfortable and minimalist footwear that can get your statement looks to the point you always wanted sounds astounding. Plus, it is going to help you a lot to ace the cyberpunk 2077 costume.

Well, if you are going on a mission while carrying some drives you uploaded the virus on, it may require a more secure place to carry along. This is why a tactical waist bag is crucial to have. Among all the mentioned items, this is something you have room to play around with. There were multiple bags featured in the game, getting the one that befits you. It also gives you a few alternatives to choose from. A high-quality waist or a leg bag can come in handy while camping and traveling. So investing in a high-quality product is going to be very beneficial for various events. It may seem like a useless and unnoticeable item, but these sorts of details are going to make you stand out from every other Cyberpunk 2077 fan wearing just the basic things.

For all the amateur cosplayers, these items would be enough to get you all going. And we know for all the cosplay enthusiasts, it is just a warmup. The thing is, there are not really many of the detailing items left, compared to some crazy ones in the cosplay community. Well, as the cosplayers say, Details is what makes a true cosplayer stand out in the crowd, so let the steak of the costume item go.

Have Fun With Face Paints!

For all the individuals who really want to look apart from everyone else wearing the same costume. Facsimile the wires and robotic parts with the help of face paints. These sort of little details will set you apart from all of the individuals who are just wearing the basic attires. And also its face paints, who does not like to play with face paints. There are a lot of mechanical parts that you can easily facsimile, but there are also some implementations that are pretty hard to ace. So for those, face paints are the best options to rely upon.

Add 9mm Pistols To Your Bandolier.

Well, if you are going to play a serious mission of gunfights, you will most likely need a gun rather than bringing a knife to a gunfight. To make the whole look a bad one, adding a nice Glock, USP, or even a revolver to your looks will give you that classy vogue. Plus, all the noobs in Game Con are going to keep their distance from you. But make sure you are carrying a fake one. Otherwise, your journey of having an amazing time in Game Con will end at the end and probably in jail.

Suppose there is any industry to reach the revenue of billions of dollars in Esports. Either you consider the development, or the numbers they have reached with every release have just gone higher than ever before. Well, we all love the games that have to offer more than just a storyline, and Cyberpunk 2077 is just that, which explains its exceptional hype and a humongous number of appraisals from the gamer’s community.

There are many gamers who absolutely love the idea of wearing the costumes of the games that they enjoy playing, and the number of such players is getting higher and higher. And if you are a gamer or connected with any sort of gaming community, then you might have noticed that no other game has caused such a buzz in the gaming industry like Cyberpunk 2077. It is sure that most gamers are going to target this game to get their costumes from and for all the individuals, this ultimate guide is a perfect place to study all the essentials they would be needing and the little details they have to execute carefully to make their cosplay costume stand out.