Rated 5.00 out of 5 based on 1 customer rating
1 Review Write a review
Product codeN/A
Availability In Stock 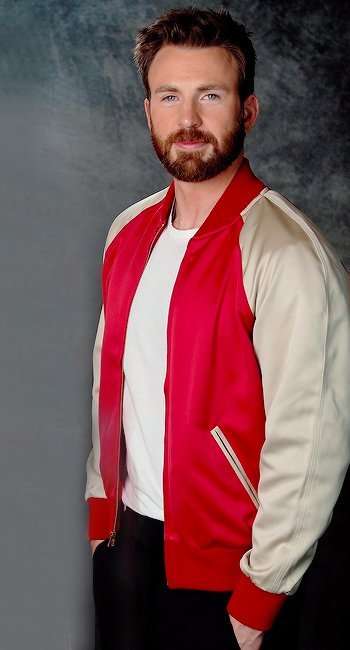 After the thrills of Avengers Infinity War, you will meet the superheroes in action, expanding the story that was left unfinished. The World War ll Veteran and the leader of Avengers Captain American aka Steve Rogers along with his team is in action to take revenge from the gigantic Thanos. Along with his thrilling acting, he has been seen wearing the outfits that have enchanted the fashion-obsessed people. This Chris Evans Avengers Endgame Captain American Leather Jacket is one of the must grab outer wears.

The texture itself describes, Captain American Black Jacket is a wrinkle-free and rugged outfit as it has been created using the real suede leather. It has four zipper pockets at the front and inside pockets benefit any man when it is about carrying the stuff while going out.

Rated 5.00 out of 5 based on 1 customer rating
1 Review Write a review
Add a review Cancel reply